Bacon and His Men 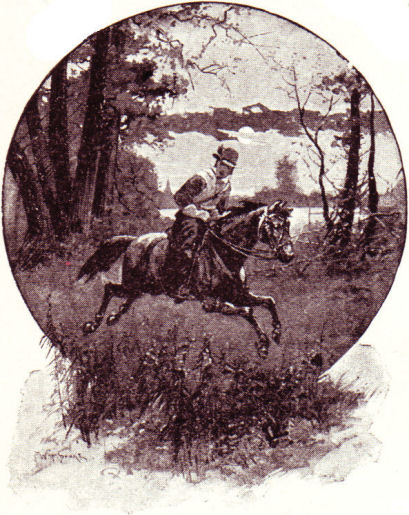